Last January Dr. Thomas Granchi, an acute care surgeon at the University of Iowa Health Care (UIHC) burn treatment center, appeared on the local news warning of the dangers of burns arising from social media challenges.  This past winter, his team saw burn injuries in two teenagers from the “salt & ice challenge.”

This dangerous internet trend involves putting table salt on exposed skin, adding an ice cube or snow, and holding both in place for as long as the person can tolerate it.  The challenge is spread mostly on YouTube and other forms of social media. The salt lowers the freezing temperature of the water and can cause frostbite.  Even worse, it may require skin grafting to treat the injury.

“The hot water challenge started as pouring boiling water on an unsuspecting or sometimes willing victim, but later also included the challenge of drinking boiling water,” Heard said. “Such challenges resulting in burns have been around for decades but with the increased use of social media platforms these challenges can be perpetuated around the world much easier.” 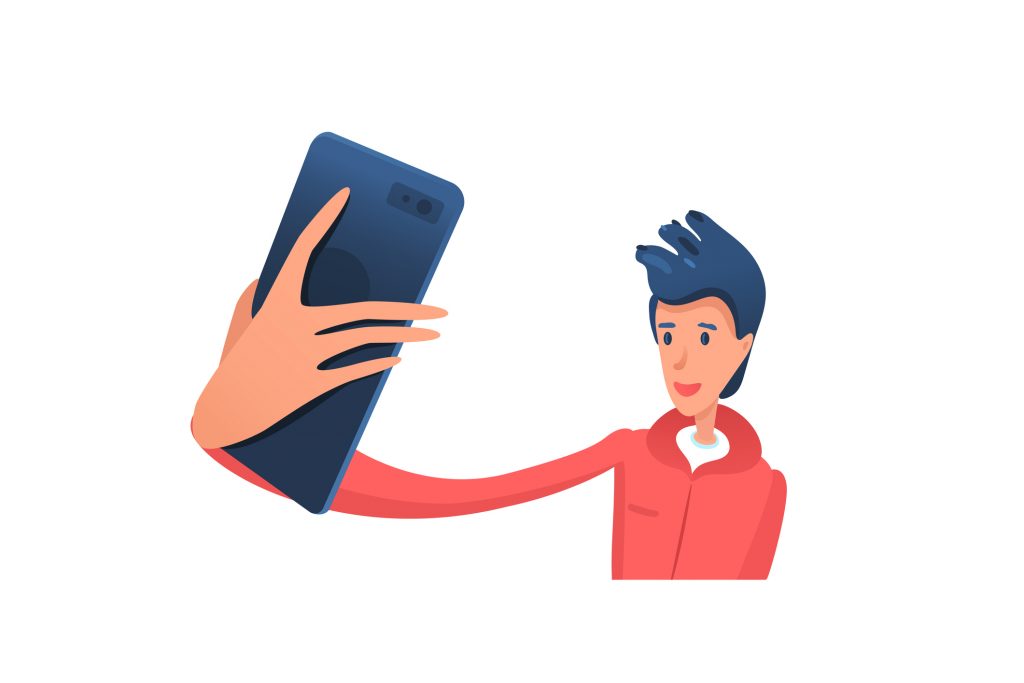 Heard said these challenges are very difficult to prevent because when one challenge is targeted for prevention, another one will emerge.

“Bringing attention to a social media challenge could have the unintended consequence of teaching children and young adults about a challenge they otherwise would have never been exposed to,” he said.

It is easier for children to understand how fire can be dangerous, Heard said, but harder for them to understand why salt and ice can be harmful.

“Previous burn prevention efforts before the era of social media were successful because the messages were simple and centered on a few common causes of burns like don’t play with fire, don’t let children in the kitchen when cooking, and turn handles away from the stove,” he said.

Some ways to prevent dangerous social media challenges, Heard said, include better supervision of children while using social media and addressing specific challenges only when they arise in a specific community. “Also general education about self-injury and how seemingly benign items and behaviors can lead to life-changing or life-ending consequences,” he said.

The first well-known burn-related challenge that spread through social media was the “fire challenge.” This challenge started showing up around 2010, with case reports first published around 2012.  It involved people putting on a flammable liquid (e.g. aerosol deodorant, body spray, nail polish remover, etc.) and lighting themselves on fire with the goal of extinguishing the flames before getting injured. The “hot water challenge” started in 2013, gained popularity in late 2014, and had a small reappearance in 2017.

The UIHC burn treatment center has been a verified burn center by the American Burn Association since 1996.  It is the only verified burn center in Iowa, treats patients from across Iowa and in neighboring states, and cares for around 300-350 inpatient burns per year.  Over 3,000 patients are seen in the outpatient clinic every year for burn injuries.