You are here: Home / Uncategorized / Linking data to understand violent deaths in Iowa

A unique database is linking data to help give Iowa a more complete picture of homicides and suicides in the state.

The Iowa Violent Death Reporting System (IAVDRS) is the only state-based surveillance system that can capture hundreds of unique data elements on all types of violent deaths, in all settings, and for all age groups. Data come from multiple sources including death certificates, coroner/medical examiner reports, law enforcement reports, and toxicology reports. Other existing data systems primarily count deaths and only provide basic demographic information about people who have died.

Since Iowa started collecting data for the IAVDRS in 2015, the IAVDRS has looked deeper into suicide deaths, which make up the majority (around 76%) of violent deaths in the state.  The IADVRS has been housed at the Iowa Department of Public Health (IDPH) since its establishment in 2014 and is funded by the Center for Disease Control and Prevention (CDC).

This past fall an IAVDRS team, including the UI Injury Prevention Research Center (UI IPRC), visited regional LEIN (Law Enforcement Intelligence Network) meetings to share summaries of all violent deaths in Iowa. They also provided a regional snapshot of violent deaths occurring in their regions.

“We presented IAVDRS data to those who are on the front lines of these violent events,” said UI IPRC Deputy Director Lisa Roth. “In the future we hope look more closely at veteran suicides, opioid overdoses, and violence occurring in the workplace.” 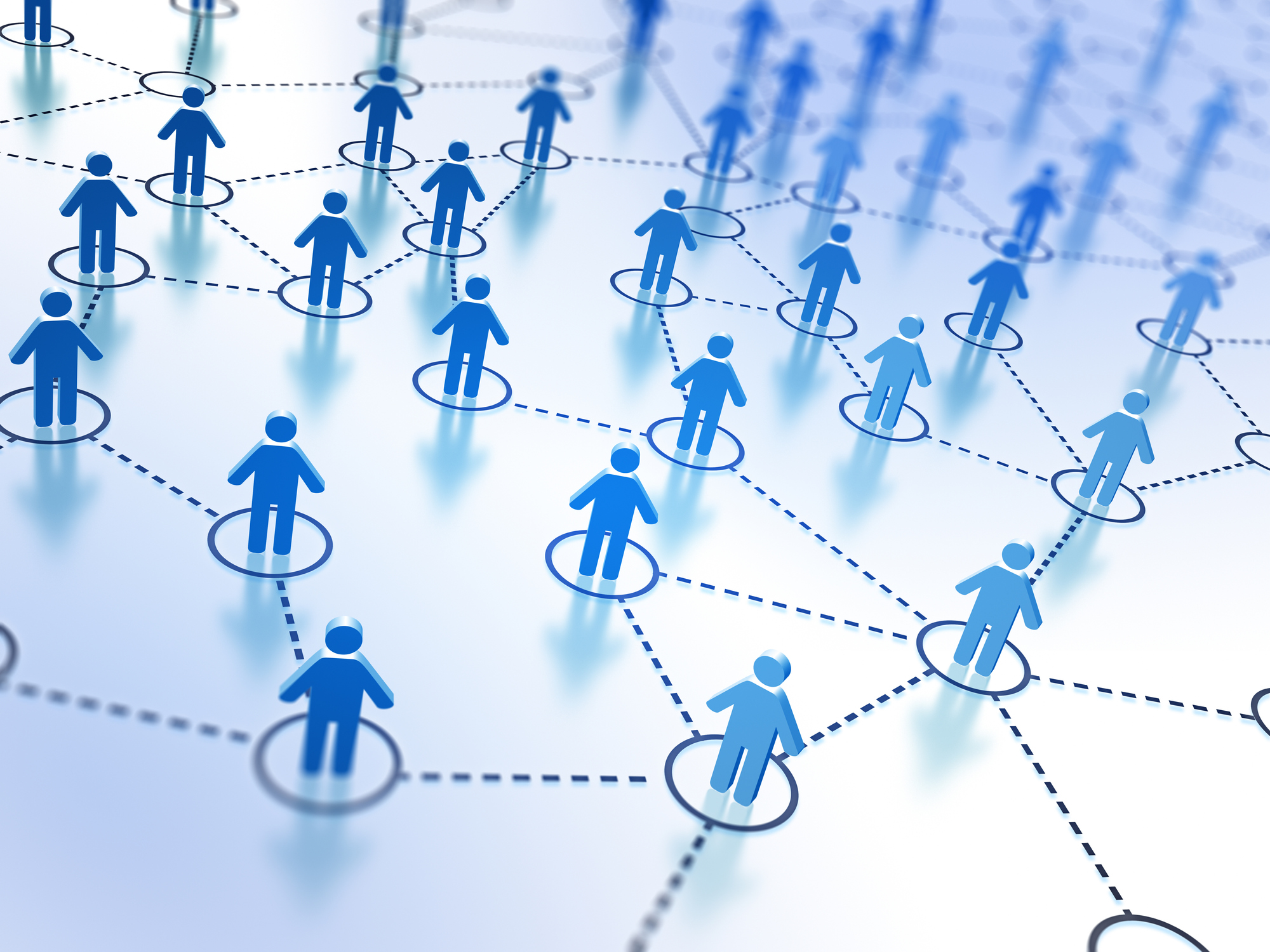 The data elements of IAVDRS provide important context about violent deaths such as the location of the injury, characteristics of the victim, weapons used, alcohol or substance use, and relationship of the victim to the suspect. Also collected are circumstances around violent deaths like mental health problems and treatment, intimate partner violence, physical health problems, or problems with job or finances.

Tiffany Conroy, Injury Prevention Program Manager at the IDPH, said the IAVDRS collects and analyzes data on the “who, when, where and how” of violent deaths to better understand the “why” (why these deaths occur).

“The ultimate goal is to better understand these circumstances surrounding violent deaths in Iowa in order to develop data-driven programing to reduce violent deaths and save lives,” she said.

In 2017, the IDPH partnered with the UI IPRC to release the first report from the IAVDRS.  The report focused on suicides deaths of Iowa residents in 2015, the year Iowa began using the system, and included Iowa’s seven most populous counties. Statewide data collection started in 2016. Special reports on suicide deaths of Iowa residents in 2016 and 2017 were published in 2018 and 2019 respectively and included data from all 99 counties in Iowa.

Iowa’s Special Report on Suicide in Iowa, 2017  (released in 2019), found that four out of five suicide deaths involved males and the age group with the largest proportion of suicide deaths were people ages 25 – 64.

“We also found that physical health problems were a circumstance of suicide more often as age increased and that intimate partner problems contributed to more circumstances among young adults,” said Roth.

The Special Report on Suicide in Iowa, 2017  also found the leading contributing factors for those at risk for suicide are depressed mood, existence of a mental health problem and history of treatment and suicidal thoughts, having an intimate partner problem, a history of suicidal ideation, and physical health problems.

The IAVDRS program has 15 months after the end of the calendar year to complete data collection on qualifying deaths. For example, 2018 data collection will be finalized by April 2020 and data will be available after Summer 2020.

“Important goals of the IAVDRS are timeliness and completeness of the data,” said Roth.

The IAVDRS submits data to the CDC’s anonymous national database, the National Violent Death Reporting System (NVDRS). Only six states were funded by NVDRS in 2002.  By 2009 there were 18 states, and by 2014 there were 32 states, including Iowa. Since 2018, all 50 states, the District of Columbia, and Puerto Rico submit data to NVDRS.

See news story: Suicides among men much higher than woman in Iowa