Evidence overwhelmingly points to childhood being a critical period that can leave a lasting imprint on physical health later in life. While traumatic childhoods – like abuse, crime, or poverty– don’t destine all affected adults to poor health, University of Iowa research is providing more evidence that these traumas are associated with long-term adverse health effects.

UI researchers found that adverse childhood experiences (ACEs) predict cardiovascular disease (CVD) risk in adulthood even when these experiences are not recalled as adults. In addition, they found that jailtime, neighborhood crime, and social conditions – like decreases in income – accelerate the speed of aging in the human body.

A unique aspect of this body of UI IPRC research, led by Mark Berg, professor in the UI Department of Sociology & Criminology, is that it looks at objective health biomarkers, such inflammation circulating in the body (through blood samples) in a sample of over 450 African American adults. These study participants were surveyed about ACEs first when they were 10 years old and again two decades later. As adults, they were also asked to self-report illness symptoms. 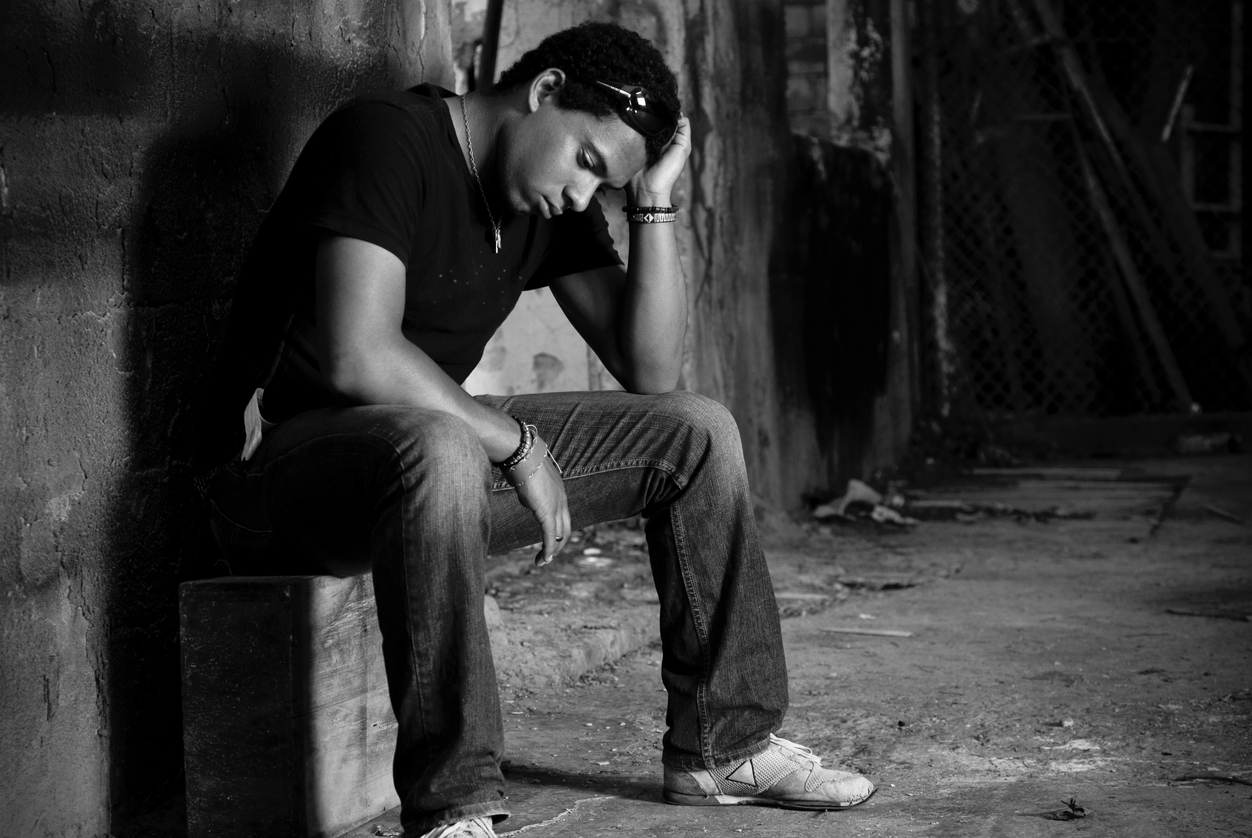 Berg’s study found that study participants recalled negative events during their childhood less often as they did as adults.  For example, 21% of participants at age 10 reported being hit so hard by family members that it caused bruises/marks, while only 4% of them recalled this abuse as adults. Berg said there are a few possible reasons for this.

“One, their memories are colored by their current health state. For respondents with optimal health, they tend to not remember or recall past adversities and the reverse is possible for those with poor health,” Berg said.  “Two, the events were forgotten and, in some cases, too incomplete to be given any credence and three, some respondents have distorted memories of the past whereby negative events are reinterpreted to have a positive meaning or the acute qualities of an event are tempered. This is because new information since the event informs recollections of the nature of that past event.”

This limit on human memory makes it challenging for researchers to link health issues of adults to ACEs through self-report surveys by adults, a common research tool.

Berg said, “My research would suggest that we should accept the possibility that adult self-reports of ACEs suffer from memory errors and therefore, any relationship between those reports and adult self-reported health might reflect the influence of memory rather than the biological effects of adversities.”

Berg said this suggests that we should continue to develop the infrastructure to screen children for ACEs because these screenings are vital tools to understand long-term health risk.

“ACEs seem to leave a lasting biological imprint which is not dependent upon remembering those events,” he said.

The effect of supportive parenting

On the other hand, the team found that emotional support from parents during early adulthood did not buffer the association between childhood adversity and CVD risk – perhaps, they suggested, because young adults have less contact with their parents than adolescents.

“Childhood adversities, while damaging to physical health – as indicated by biomarkers—are less consequential in a supportive environment,” Berg said. “This suggests a pathway for intervention and programming among those exposed to multiple adversities to lessen the health effect.”

Jailtime, neighborhood crime, and the speed of aging

Berg also looked at the association between incarceration exposure and accelerated biological age, using an index of aging that indicates in years the extent to which an individual is older or younger than their chronological age.

The study noted, “This work is only beginning to examine whether the stressors of the incarceration experience become biologically embedded in ways that affect physiological deterioration.”

Berg also examined the role of neighborhood in incarceration exposure and the aging process, finding that community crime exacerbates the association between incarceration and accelerated aging.​ So, individuals who are jailed and live in a high-crime neighborhood are more likely to be biologically older than their calendar age.

“Most people who leave prison return to distressed neighborhoods,” Berg said.  “This means that the adverse effect of incarceration is, in some way, extended for many returning formerly incarcerated individuals.” 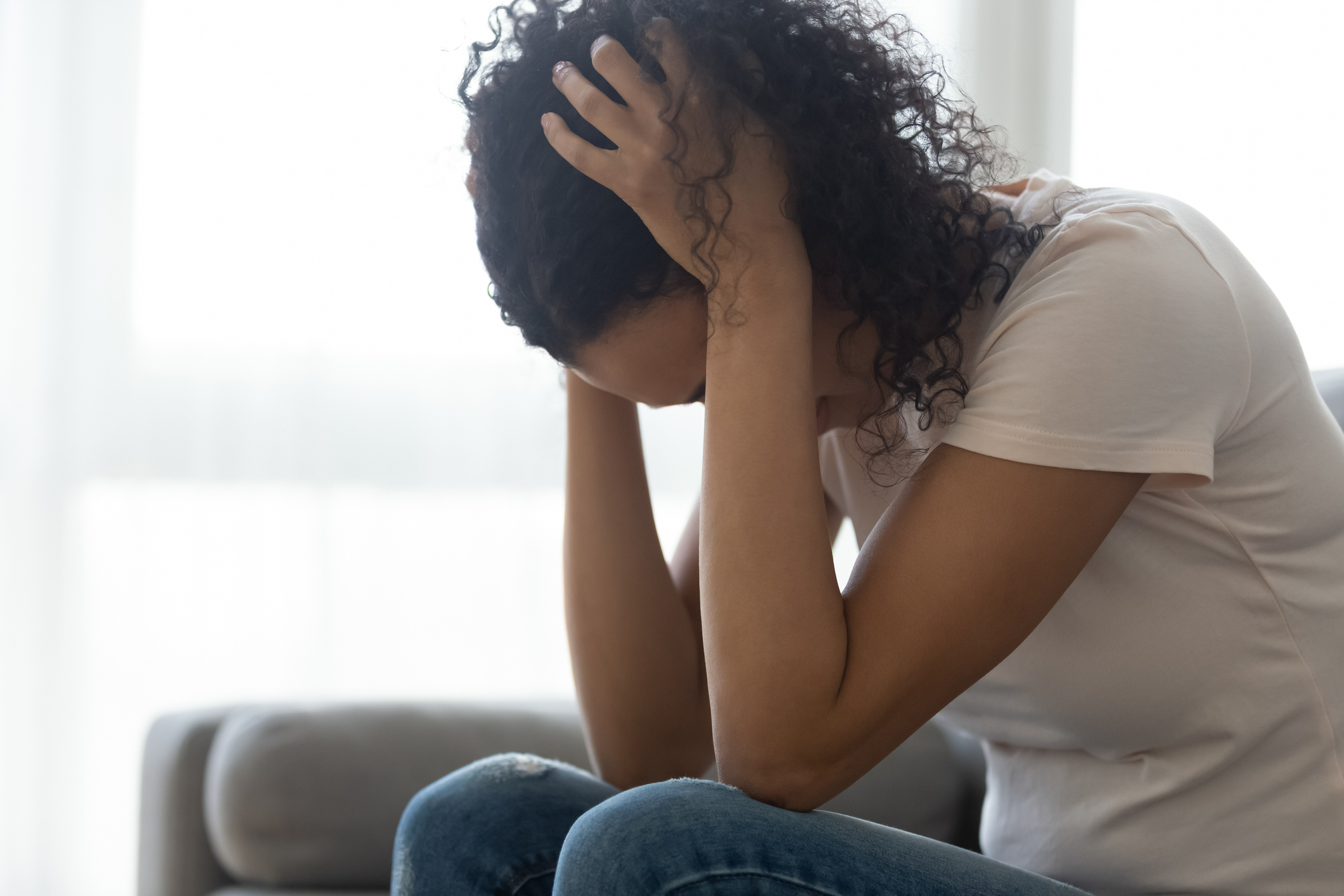 Berg and his research team also looked at how social conditions, such as income, become biologically embedded or “get under the skin.”  In a long-term sample of 223 African American women, they found changes in income (i.e., decreases in per capita income) and living arrangements (i.e., living with adult children) over an 11-year period were associated with changes in the speed of biological aging.

Seventy-three of these women reduced their speed of aging by over a year through increases in income and by maintaining financial and household independence.

Despite the new study’s limitations, its authors noted that this research “may be the strongest evidence yet of a causal relationship between social factors and speed of biological aging.”

Berg said, “The study is particularly important because it is among the only to examine change in the speed of aging with aging biomarkers, which allows for information on the conditions that both reduce and accelerate the pace of biological aging.”

This research suggests that adversity associated with low socioeconomic status increases risk for early illness and death because it is associated with faster biological aging.

According to the study authors, self-ratings of health (such as surveys) are of limited value when it comes to social experiences getting “under the skin.”

They wrote, “Recognizing that this is the case, sociologists have begun to incorporate an array of biomarkers into their research on health and illness. The result has been that sociology now has a seat at the table with biomedical researchers who can no longer dismiss findings regarding the impact of social conditions on health.”

See Iowa Public Health Radio interview with Berg and Rogers: How jail or prison time accelerates the aging process in the human body

See research brief from the UI Public Policy Center: A legacy of love during troubled times