On November 18th safety advocates at University of Iowa Stead Family Children’s Hospital in Iowa City will be promoting injury prevention, including safer storage of guns, by handing out educational materials and encouraging safety items for sale (like gun locks) at the hospital’s Safety Store . In 2020, firearm-related injuries became the leading cause of death among children and adolescents in the U.S., surpassing motor vehicle crashes.

The hospital joins other trauma hospitals around the country as they light up green to advocate for injury and violence prevention during the third annual National Injury Prevention Day. This day of action, led by the Injury-Free Coalition for Kids, raises awareness that injuries are serious but preventable and change is needed to reduce this public health issue. According to the CDC, injury is the leading cause of death for children and adults aged 1-44.

Pam Hoogerwerf directs the injury prevention program at UI Stead Family Children’s Hospital, one of nearly 50 Injury-Free Coalition for Kids sites in the U.S. She said the hospital’s firearm safety taskforce will promote gun safety in their departments and on social media on National Injury Prevention Day.

“We will be asking those in clinical roles to ask their patients if they have firearms in their homes and if they are stored safely and define what that means,” Hoogerwerf said. “We recommend storing your firearm separately from your ammunition and keeping both locked with either a trigger or cable lock or a locked box or safe.”

Firearm-related injuries among children and youth can be from homicide, school shootings, and suicide but can also be unintentional (by accidently shooting a gun). Children can seek out or discover a gun in their home, or in a relative or friend’s home, or can have an incident while hunting.

Firearm homicide rates are highest among teens and among Black or African American, American Indian or Alaska Native, and Hispanic or Latino populations. Gun violence disparities reflect racial inequities. Harms from gun violence include both physical harm and the emotional trauma of witnessing a shooting, losing someone to a shooting, and hearing gunshots nearby. 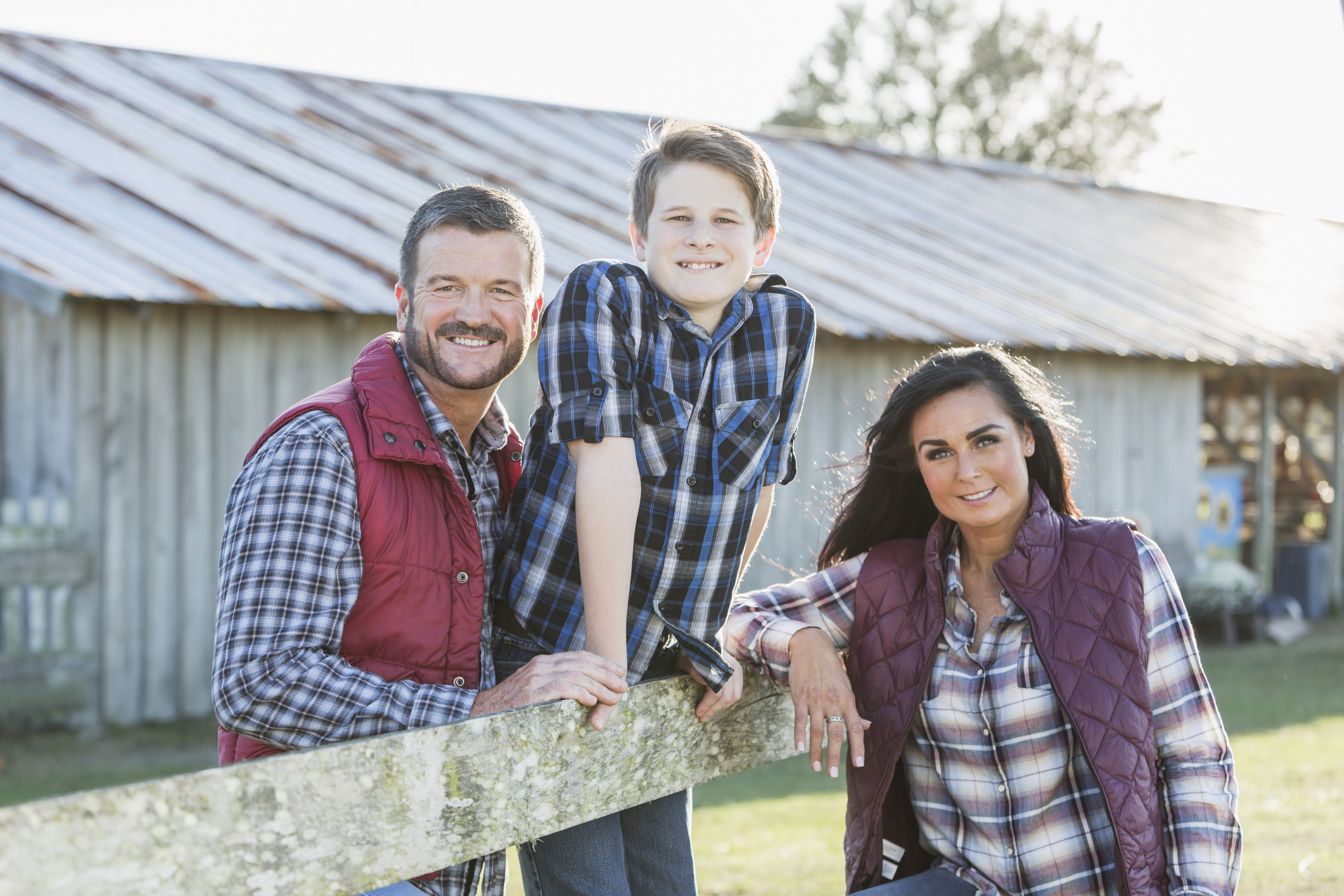 Living in rural areas is known for things like close communities, but also comes with some injury risks including shortages of mental health services, and geographical isolation. In rural America, death rates are higher from suicide compared to urban areas.

“The more rural an area in the United States the higher the suicide rate,” Hoogerwerf said. “Preventing access to a lethal means of suicide is a major objective in preventing suicides among those at risk.”

“In Iowa, a large portion of our population in rural areas own firearms for hunting purposes so utilizing safe storage should not be a concern for them as they don’t need access in a hurry,” Hoogerwerf said. “There are some firearm owners that have them for protection and safe storage products like fingerprint locks that open quickly can still provide quick access, if needed.”

UI researchers also found that over one-third of surveyed youth personally knew someone who was killed or injured by a firearm and 5% had seen someone or been personally threatened with firearm violence. The majority of the study’s surveyed youth supported firearm safety measures including required training, background checks, and safe firearm storage in homes.

Hunters should always unload, clean, and securely store their hunting rifles immediately after returning from their hunting trip.

Watch David’s story on gun safety and storage and hunting with his family.

See a provider conversation with a teen who has a new rifle gun and his guardian about safe storage from the American Academy of Pediatrics.

Learn about the Iowa Hunter Education Program from the Iowa Department of Natural Resources.

If there is a gun in your home, follow these important safety tips: Store guns locked and unloaded, preferably in a lock box or gun safe; lock and store ammunition in a separate place; and keep storage keys and lock combinations hidden from children.

Myths about children and guns are dangerous. Some parents believe that if they hide guns, their children won’t find them, or that their children are not capable of firing guns or “know better.” However, most children who live in homes with guns know where they are and studies have shown most children will handle a gun if found, even if taught not to do so.

Adults have the responsibility to prevent unauthorized access to guns. Here is a guide to talking to your kids about guns from the BE Smart campaign.

Here is a guide on secure storage practices to reduce gun violence from the BE SMART campaign.

Here is a guide to secure gun storage devices from the BE SMART campaign.

Here is a training for pediatric doctors on how to counsel their patients about firearms safe storage in the home from the American Academy of Pediatrics.

Staying safe during play dates/ while visiting friends and relatives

Even if families do not own guns, or store them properly, their children may get access to guns while visiting the homes of friends or relatives who have guns and store them improperly.

Doctors and safety advocates recommend parents ask about the presence of guns and how they are stored before they allow their children to visit another home – the same way parents ask about car seats or food allergies. Adolescents can also use an agreed upon code word when communicating with parents or trusted adults to signal danger and ask them to come and help adolescents to get out of an unsafe situation.

Talking with other families about the presence of an unsecured gun in the home should be an ongoing dialogue, as families who don’t have guns today may have them in the future. Gun purchases increased significantly during the COVID-19 pandemic.

Read Moms Demand Action’s Julvonnia McDowell’s story. She lost her 14-year-old son JaJuan when he was shot and killed by another teen playing with an unsecured gun while visiting another family for spring break.

Watch the webinar from Prevent Child Injury webinar: How to ask others about guns in their home.

Read some sample ways to ask about secure gun storage from the BE SMART campaign. 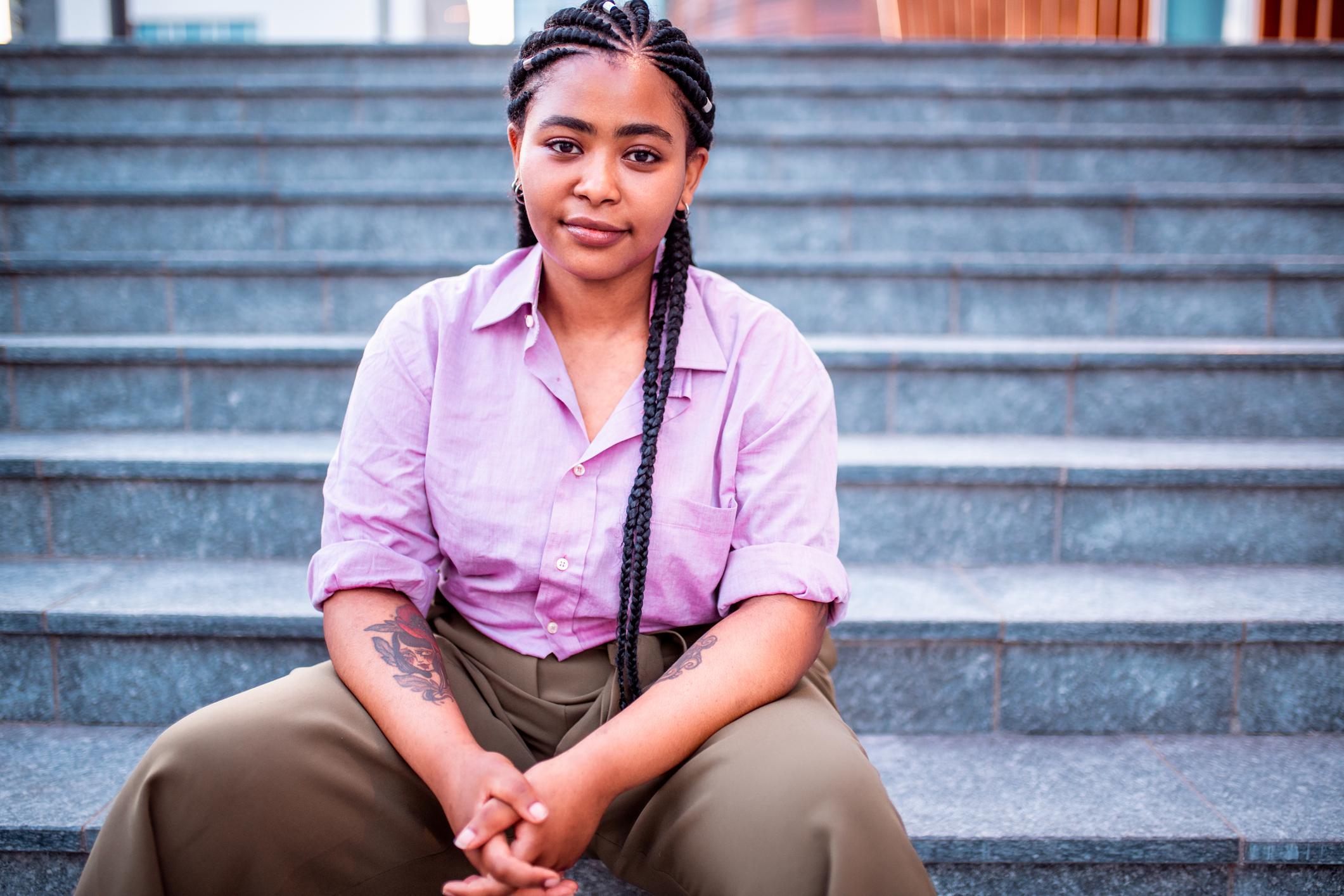 Suicide is the second leading cause of death for children ages 10-14. The presence of unlocked guns in homes increases the risk of suicide. One-third of firearm deaths among the children and adolescents are due to suicide and many obtain the firearms from their home or the home of a friend or relative. A recent study found that one in seven households that purchased a gun during the early months of the COVID-19 pandemic also had a teen with depression.

Most people who attempt suicide and survive do not die later by suicide. Firearm injuries can be more deadly than other suicide methods.

Keeping kids with suicidal thoughts and behaviors safe includes locking up and removing hazards in their environment, such as medications, sharp objects, and guns. Time is key, as the more time it takes for a child in crisis to find a dangerous item, the more time there is to intervene and calm the child.

During a mental health crisis, it is best to remove guns from the home. Individuals and families can store them with a trusted friend or relative away from home or use a gun storage facility if available.

The UI Stead Family Children Hospital’s free S.A.F.E. program is for parents and caregivers of kids who have thought about suicide or tried to harm themselves. This Suicidal Adolescent Family Empowerment program helps caregivers cope and teaches skills for dealing with a mental health crisis through a video presentation, a relaxation video, and other online resources.

How does public health tackle gun violence? From the APHA