You are here: Home / Uncategorized / Spotlight on injury pilot projects

Every winter the UI IPRC announces the availability of pilot funding through the center’s pilot grant program it has sponsored since 1993.  This small “seed” funding gives opportunities to young investigators and investigators new to the injury field, and supports exploring new areas of injury and violence research. Often, these projects lead to larger studies that have an even bigger impact on the injury and violence field.

Two recent UI IPRC pilot projects are helping us understand how we can protect vulnerable populations from injuries and violence. 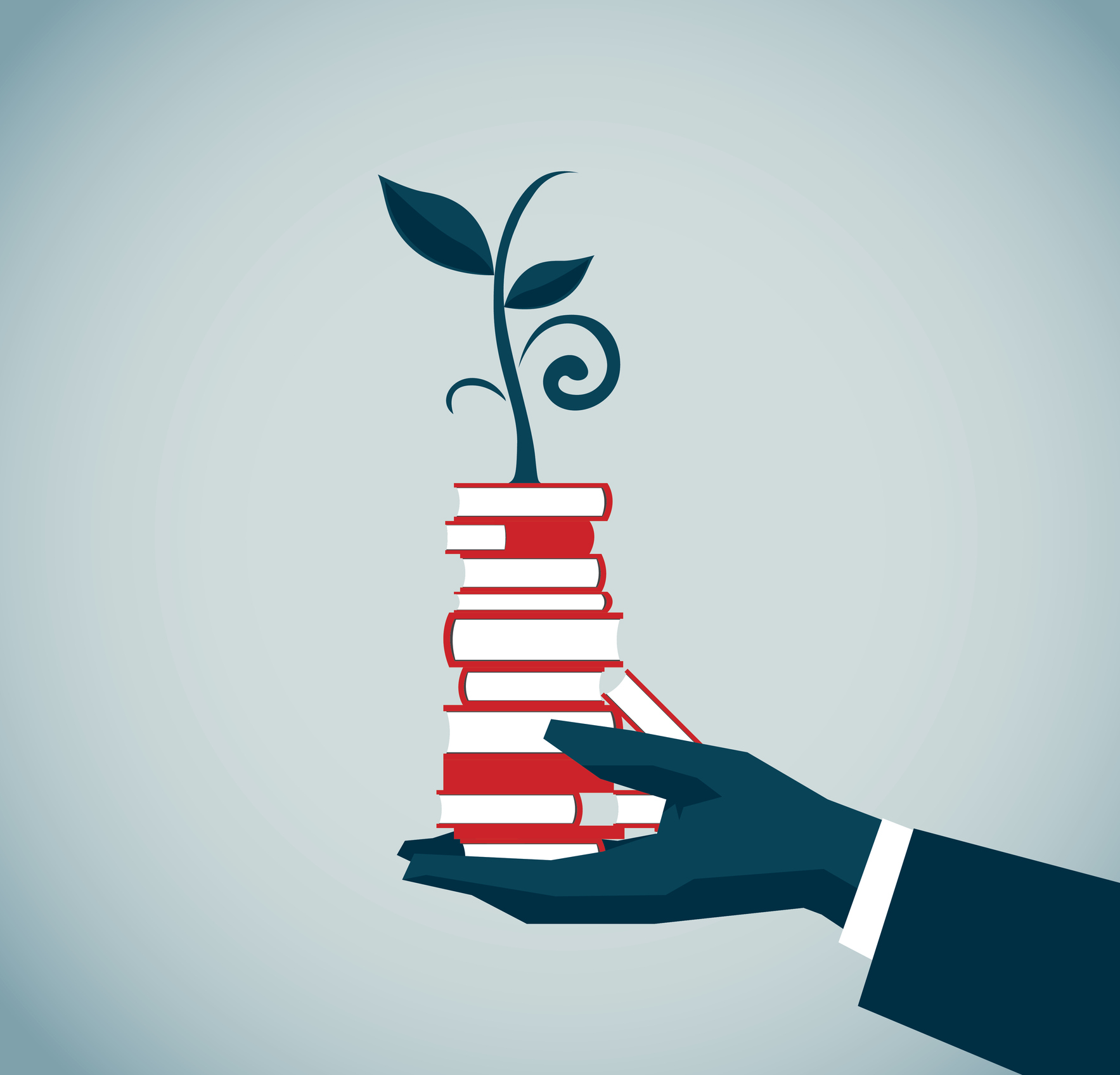 In 2016, UI Assistant Professor Rachel Young and UI Associate Professor Melissa Tully (both from the School of Journalism) received a UI IPRC pilot grant to study parents’ responses around teen cyberbullying. Their research team conducted focus groups with 48 parents from schools in the Midwest and interviewed youth to compare responses to hypothetical cyberbullying scenarios as bullying victims, aggressors, or bystanders.

Young and Tully found that parents were uncertain whether cyberbullying should be reported to other parents, schools, law enforcement, or the websites where the cyberbullying occurred.

In addition, they found that parents want to help kids handle aggression online effectively, but they are also uncertain what counts as cyberbullying vs. “normal” adolescent aggression among friends.

Young said, “Since cyberbullying often occurs among kids who know each other, complex social dynamics make it confusing to know when to report cyberbullying to schools, parents, or police and when to let it go.”

For the most part, teens would rather handle incidents themselves rather than involve parents and risk damaging peer relationships.

“Parents are cautious about getting involved because they want to maintain open and honest communication with their children, and reporting cyberbullying could betray their trust,” Young said.

Young and Tully’s study showed that cyberbullying is rarely clear cut, and parents need help knowing when and how to intervene when their children are involved. Their next step is to develop resources for cyberbullying prevention that reflect teens’ concerns and perspectives. 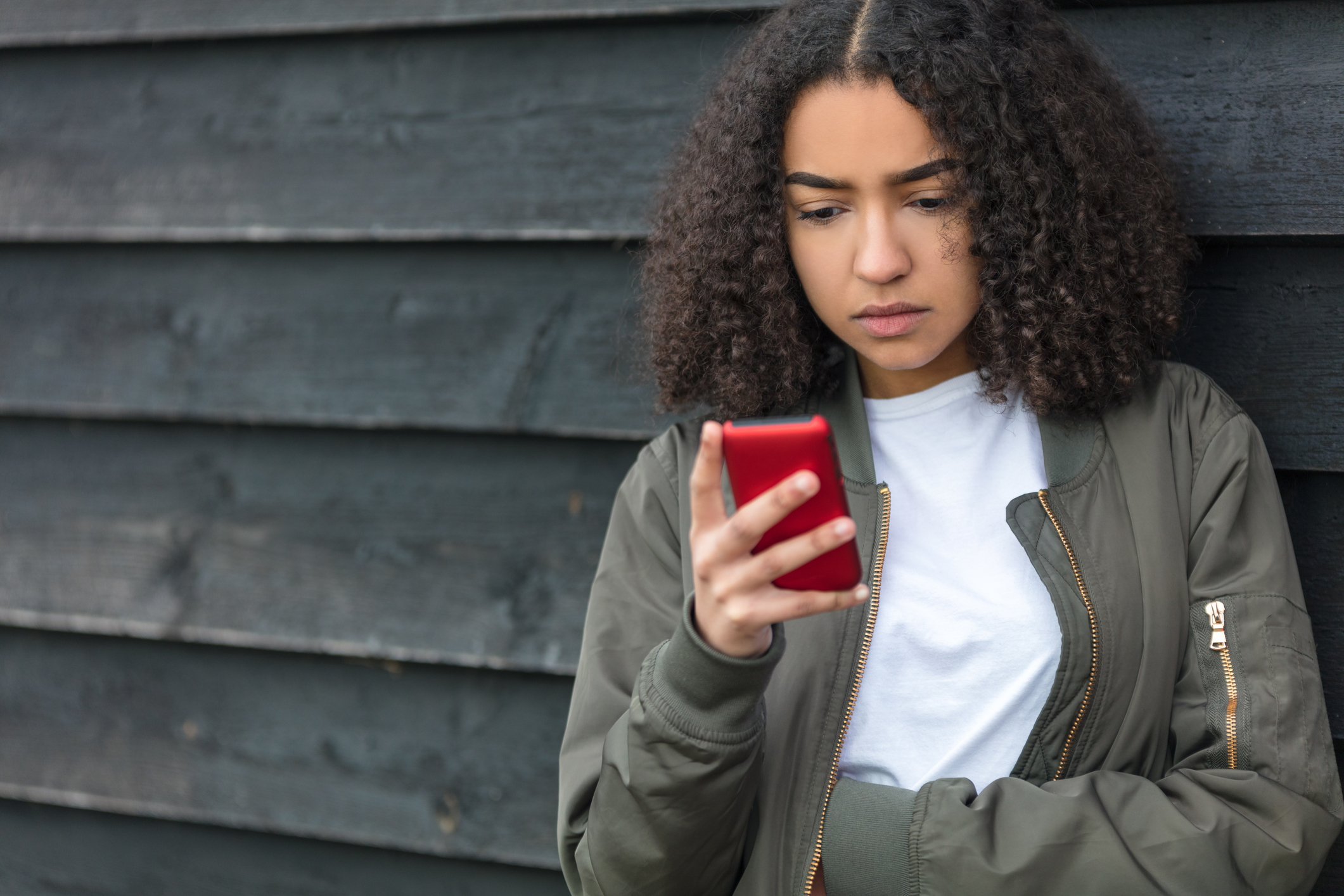 Rural providers cited a lack of available resources, while urban providers said that they know where to look for resources, but always find they are “tapped out” due to high need. Providers from both rural and urban areas noted a lack of access to transportation.

Conrad and Wojciak found that while financial resources were available from the government, the administrative work required to receive and maintain benefits was an enormous stressor for families.

When asked what tools or resources would help providers to do their job better, many providers reported wanting more time with their clients or more staff to lessen their case load. On average, the providers served 10-12 families per week.

The providers did not formally track or evaluate ACEs of parents, but had an informal awareness of high levels of intergenerational trauma among their clients. 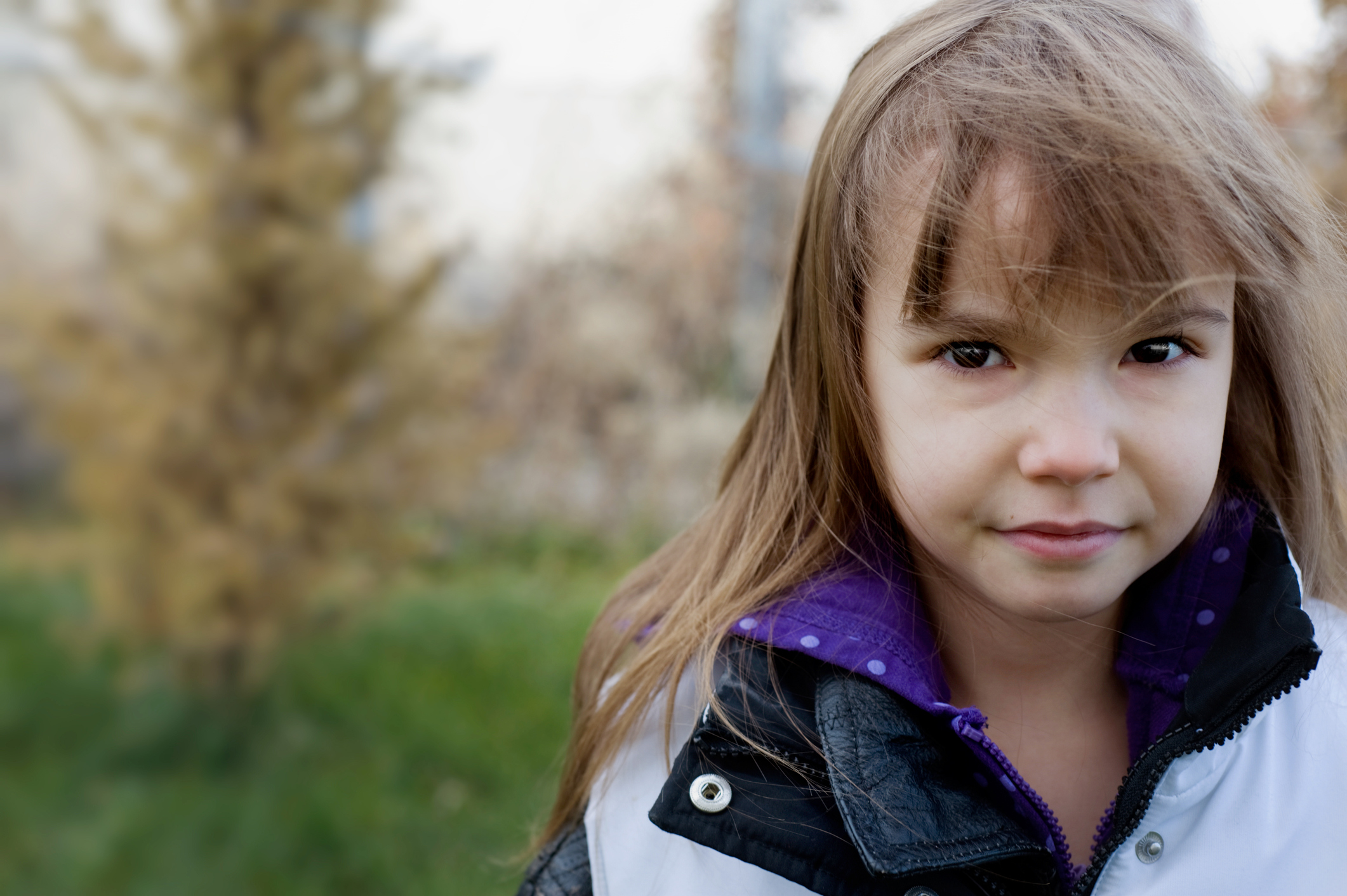