You are here: Home / Uncategorized / What is “rural” in IVP research?

Rural injuries & violence is an understudied area in public health and presents unique challenges for research. With differences in population and geographic remoteness and the growing diversity of the people living in rural communities – how do we define rural?

Defining rural matters in injury & violence prevention (IVP) research to find and promote solutions that work. Research has also shown that rural populations in the U.S. are at greater risk for certain types of injuries and forms of violence than their urban neighbors. For example, injuries and deaths from motor vehicle crashes are higher in rural areas and care for a traumatic injury is more likely to be delayed due to travelling longer distances to hospitals.

Carri Casteel, Director of the UI Injury Prevention Research Center (UI IPRC) said, “We need more research to examine rural-urban differences in injury & violence prevention issues and to develop and test interventions among rural populations who are at high risk for traumatic injuries.” 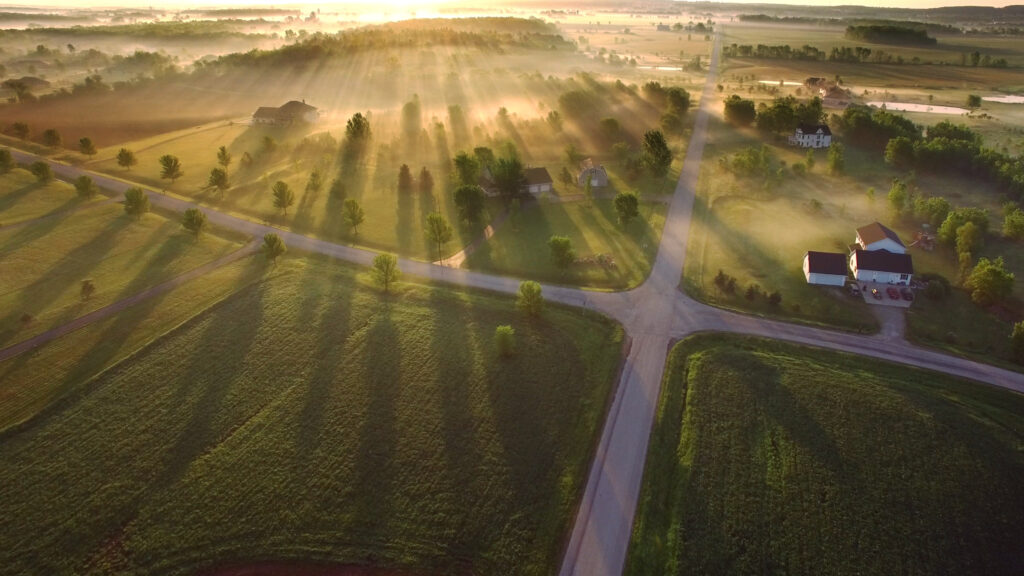 A  study led by UI IPRC’s Corinne Peek-Asa found that more women in small rural and isolated areas of one community reported intimate partner violence (23% and 18% respectively) compared to 16% of urban women. Over 25% of rural women lived more than 40 miles to the closest domestic violence service (such as a shelter), compared to 1% of urban women.

Peek-Asa said, “Some injuries are unique to rural areas, such as farm injuries, while others are found in all areas but with some surprising rural trends:  While homicide overall is lower among rural than urban populations, certain types of intimate partner homicide is the same or sometimes higher.”

In rural studies achieving a proper sample size and recruitment of study subjects can be challenging because of the smaller population of rural residents. Also, a small number of injury cases in rural county or hospital data requires measures such as suppressing data to protect against the potential of identifying individuals.

The UI IPRC was awarded a CDC-funded grant to study the implementation of a teen dating violence intervention, Start Strong, in three middle schools in rural Iowa.  This intervention has been evaluated in urban settings and was found to reduce gender stereotypes and acceptance of teen dating violence. Study team member Rima Afifi, Professor in the UI Department of Community & Behavioral Health, said it is critical to ensure that any evidenced-based intervention is relevant and tailored to context.

“Rural areas have specificities that are different from urban areas where many interventions are developed, implemented, and evaluated,” she said. “We need to understand the extent to which those tested interventions are needed, acceptable to, and relevant to rural populations.”

Afifi said acceptability to specific interventions may differ among people living in rural and urban areas.

“Intervention & translation studies are critically needed to ensure we are developing and implementing interventions that make a difference in the lives of rural residents and promote wellbeing for all,” she said. 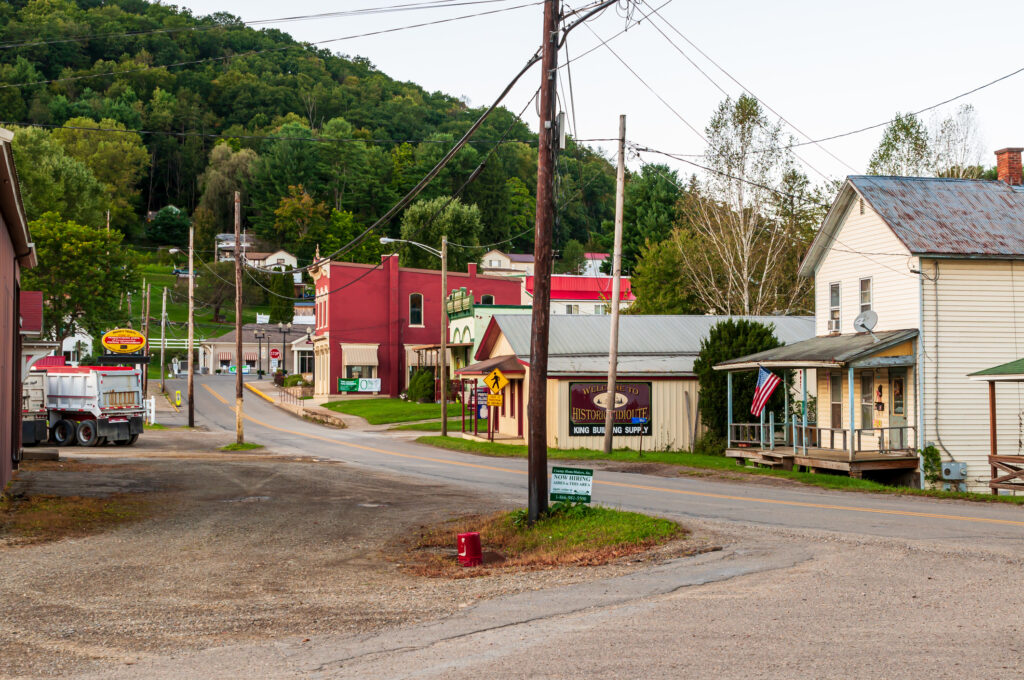 Rural populations have higher rates of suicide than urban ones and face challenges like social isolation, which increases the risk for suicide. In rural America, access to firearms is related to elevated suicide rates. A recent study co-authored by Mark Berg (UI Department of Sociology & Criminology) found that communities experiencing the prescription opioid epidemic in the U.S. “are less populated and more remote, older and mostly white, have a history of drug abuse, and are former farm and factory communities that have been in decline since the 1990s.”

The diversity of rural areas is growing, as discussed in a recent editorial in the American Journal of Public Health led by Nicole Novak (UI Department of Community & Behavioral Health). It says, “…public health research on rural–urban disparities often overlooks the demographic, cultural, and economic heterogeneity of rural America.”

Rural areas are known for open spaces and close-knit communities but are not the same.  They can be farmland or mountainous. They can include vast expanses of unoccupied land or be dotted with small towns. Therefore, it can be challenging to classify rural populations and still capture all their differences.

Rural and urban areas are classified in different ways depending on research purposes. For example, classifications are often chosen to match the level at which the research is being conducted, such as state, county, census block group, or zip code.

The U.S. Census Bureau identifies “rural” as comprising all people and territory not included within an urban area (2,500 people or more). Other classifications look at counties. For example, “micropolitan” counties have at least one urban cluster of at least 10,000 but less than 50,000 population, while “noncore” counties have no urban core population of 10,000 or more (ref).

The rural-urban commuting area (RUCA) codes consider daily commuting patterns of U.S. census tracts in addition to population density and urbanization. For example, they look at a micropolitan community and whether a certain percentage have out-commuting to an urban area or cluster. Even other classifications examine data by zip codes to consider both population size and geographic remoteness (ref).

Research: Farmers still take own lives at a high rate