Ongoing and completed research projects within the UI IPRC range in size from small 1-year projects to large multi-year studies. Funding for these projects comes from a variety of sources including university programs, state and federal agencies, and foundations. All projects, both large and small, have been fruitful in producing Center publications.

The UI IPRC multidisciplinary research program continues to grow in both number and focus areas. The Center has successfully leveraged NCIPC/CDC center funds to secure additional research support from many different sources. Since 2002, UI IPRC investigators have been awarded grants representing over $15 million in total funds each year. 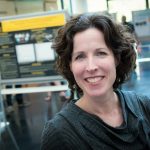 The long-term goal is to reduce the incidence of falls and residential fires among high-risk older adults. The objective is to develop an infrastructure and protocols for maximizing the reach and adoption of evidence-based falls prevention programs. We will accomplish this by utilizing the Remembering When (RW) program as a point of initial contact with older adults and developing a referral infrastructure through engaging key stakeholders in the community. Prior research has informed us that the effectiveness of RW could be enhanced with the inclusion of evidence-based falls prevention programming, and most communities in Iowa already have such programs in place. The proposed project will enhance RW, called RW-PLUS, with a referral and participation support infrastructure for community-based falls prevention programs. This project is beneficial to community agencies because they currently face challenges in recruiting participants for their programs. The infrastructure and protocols developed will be suited for broad translation in many different communities. Principles of community-based participatory research (23) will be adapted to ensure the relevance, support and sustainability of the referral system.

The long term goal of this public health law study is to prevent teen dating violence (TDV), with the primary objective to determine whether TDV state laws and policies adopted by state departments of education (DOE) and local school districts have a measurable influence on TDV behaviors. Our central hypothesis is that states and school districts with comprehensive TDV laws and policies will demonstrate reduced rates of TDV with a time lag following enactment of a law to allow for implementation of its policies. To test this hypothesis, we propose a series of comparative policy analyses to measure the influence of state laws, state DOE policies, and school district policies on physical and sexual TDV rates among states and districts participating in the Youth Risk Behavior Surveillance System (YRBSS). All comparative state policy analyses will include states with no laws in the referent group. 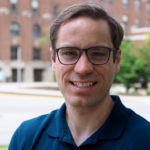 Research has increasingly identified linkages between ACEs (childhood stressors) and impaired heart and cardiovascular system functioning. These associations are important for health research because cardiovascular disease (CVD) is among the leading causes of death and disability worldwide. This proposed study will identify pathways through which childhood stressors contribute to CVD risk using 20 years of longitudinal data on an African American sample. Aim 1: Identify the cluster of traumatic stressors in childhood, adolescence and adulthood that predict cardiovascular disease risk (CVDR) and cardiometabolic aging (CMA). Aim 2: Test competing social developmental models regarding the pathways through which childhood stressors affect cardiometabolic health biomarkers (CVDR, CMA) in adulthood. Aim 3: Investigate if incarceration predicts cardiometabolic biomarkers, directly or indirectly through adult stressors, and if childhood stressors confound or amplify the adverse effects of incarceration. See research highlights: A legacy of love during troubled times &  Seeing childhood through rose-tinted glasses

Teen dating violence (TDV) affects over 20% of U.S. female and 10% of male youth annually and have significant short and long term health consequences.  Many schools have implemented TDV programming, but program components tend to be implemented in isolation and focused on individual-level change; few schools have comprehensive programs. Rural areas have traditionally been less prepared and have less capacity to implement TDV programs, but research suggests that rural teens may be at increased risk for TDV compared to their urban counterparts. The Start Strong intervention is comprehensive and has been shown in a rigorous trial to reduce gender stereotypes and acceptance of TDV while increasing parent-child communication and enactment of state- and school-level TDV policies, all of which lower the risk of TDV perpetration and victimization. This project aims to measure the implementation of all four Start Strong components in Iowa middle schools, in partnership with the Iowa Department of Public Health (IDPH) Office of Violence Prevention, Iowa Coalition Against Sexual Assault (ICASA) and its regional sexual assault prevention network. Aim 1: To measure the fidelity and adaptation of Start Strong following regional coalition implementation in Iowa middle schools. Aim 2: To estimate the effectiveness of Start Strong in changing school population-level TDV knowledge, attitudes, behaviors, and policies following regional coalition implementation in Iowa middle schools. 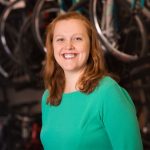 Motor vehicle crashes are the second leading cause of death among adults age 65 and older, second only to falls.  The ability to drive is an important factor for older adults to maintain independence, social connectedness, access to services (e.g., healthcare), and overall quality of life. Driving and driving safety is of particular importance to older adults living in rural areas, where access to services and amenities is limited and where crash fatality rates are nearly three times higher than in urban areas. Driver license renewal policy components in the U.S. vary largely by state (e.g., renewal periods range from one to 12 years), and there are limited data on their effectiveness in preventing crashes and related injuries. The long-term goal of the proposed project is to identify policies that most effectively contribute to a reduced risk of motor vehicle crashes and injuries among older drivers. Aim 1: Determine the impact of state driver licensing policies on older driver motor vehicle crash and injury rates. Aim 2: Evaluate the effectiveness of state driver licensing policy components on preventing older driver motor vehicle crashes by rurality.

Interventions targeting deprescribing of prescription opioids and other fall-risk increasing drugs can reduce falls and fall-related injuries. However, reaching high-risk older adults, including those living in rural communities, with falls prevention programs can be challenging. The long-term goal of the proposed study is to develop a sustainable program for healthcare systems to reduce fatal and nonfatal falls among high-risk older adults living in assisted living facilities. The objective of the proposed study is to examine how a medication care plan, grounded in established medication deprescribing and tapering frameworks, can be implemented in primary care clinics to reduce prescription opioid use among older adults living in assisted living facilities. Aim 1: Examine implementation of a clinic-based, individualized opioid medication care plan for patient adherence to opioid deprescribing recommendations. Aim 2: Identify patient factors associated with patient adherence to opioid medication deprescribing recommendations. Aim 3: Describe the acceptability, usability and relevance of an opioid medication care plan among healthcare system administrators, providers (health coach, pharmacists, prescribers) and patients.

The UI IPRC is also very successful in leveraging Center resources to compete for state, federal, private, and foundation projects.

Click on the below topics to see examples of other research UI IPRC is doing. 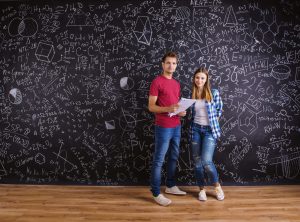 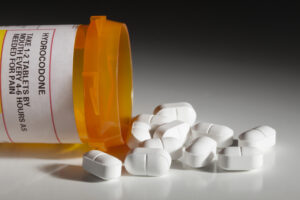 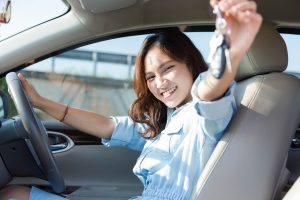 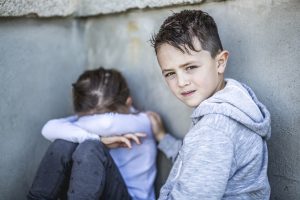 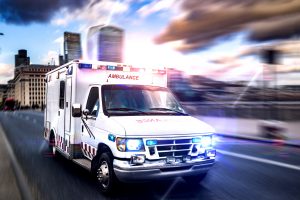 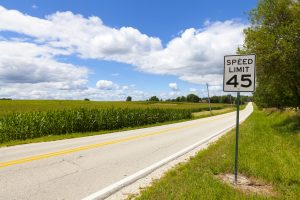 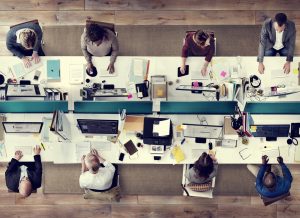 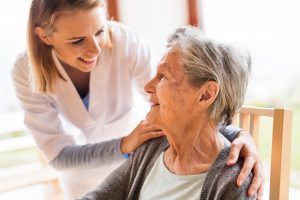 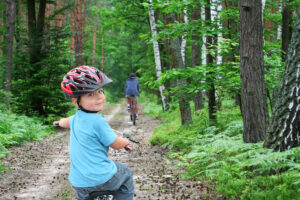 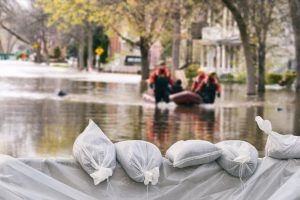