For over 30 years the UI IPRC has awarded more than 90 pilot grants to UI faculty, PhD students, and post-doctoral students to conduct injury & violence prevention studies. These seed grants (of around $22,500) have helped awardees obtain larger grants, start new labs and programs, grow their careers, and explore new areas of injury and violence prevention.

Funds come from the Colleges of Medicine, Engineering, Public Health, and Liberal Arts & Sciences (CLAS), as well as the OVPR office, which provides matching funds.

UI IPRC Deputy Director, Lisa Roth, said the main goal of the competitive program is to provide junior investigators funds to investigate an injury area of interest which then helps them leverage the funds into bigger projects/grants. The pilot funds can also help mid to senior investigators work in injury and violence prevention (IVP) for the first time or branch into a new area of IVP.

“The pilot grant program is a wonderful opportunity for us to engage with our multidisciplinary partners across the campus here at the University of Iowa and to really engage them into doing IVP work,” Roth said. 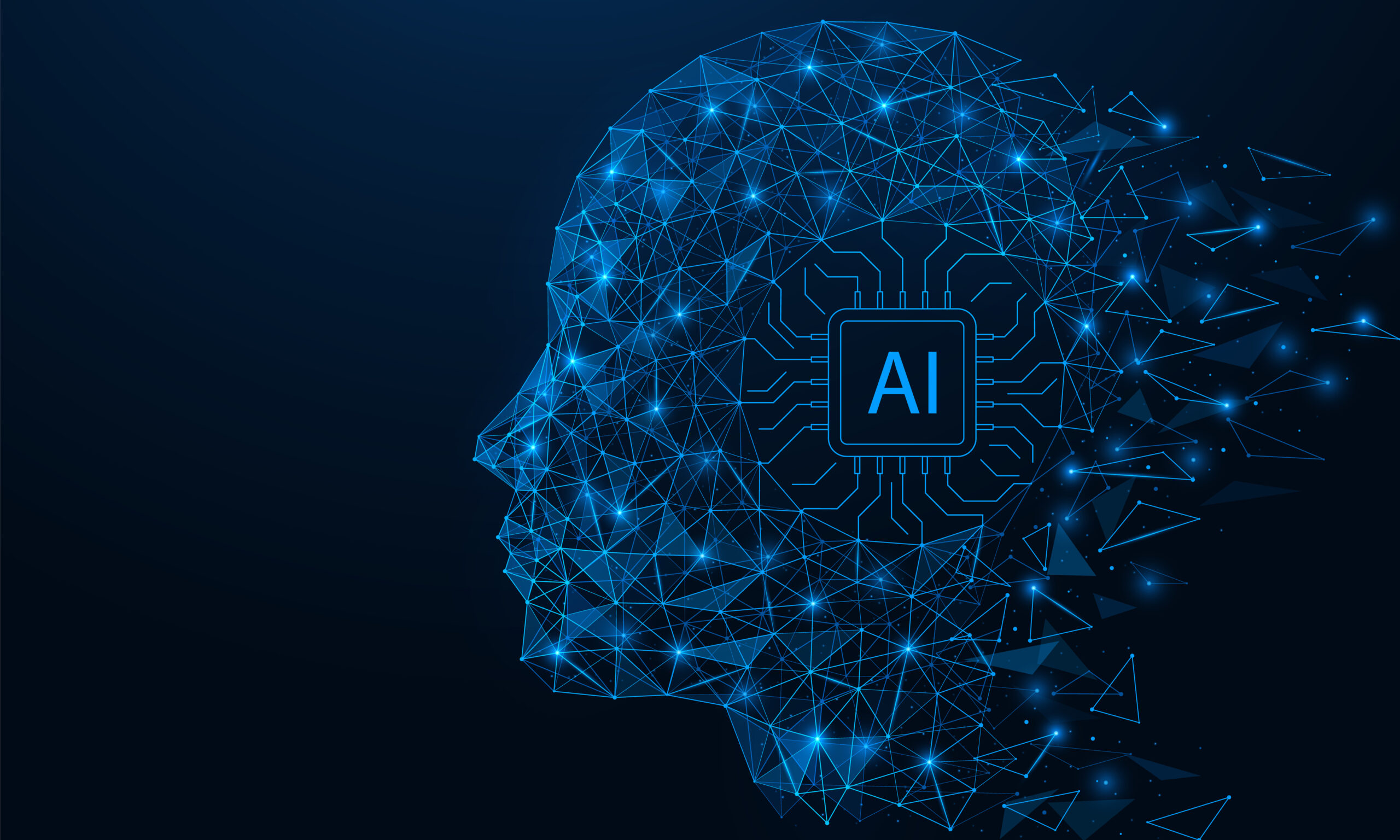 In 2020 Colette Galet, Associate Research Scientist in the Department of Surgery, received one of the first UI IPRC pilot grants using artificial intelligence (AI) and machine learning through the center’s partnership with the UI College of Engineering’s AI initiative. The Iowa Initiative for Artificial Intelligence fosters inter-disciplinary and cross-college research and discovery in artificial intelligence.

Galet’s project focused on elderly falls. Every year, three million older adults are treated in emergency departments for fall injuries, which can include broken bones and head injuries. More than one out of four older adults ages 65 years and older falls each year.

Galet worked closely with a graduate student and faculty from the UI College of Engineering with expertise in machine learning to identify a “signature” (combination of clinical variables) that could predict which elderly patients are at risk for a fall and factors associated with 30-day hospital readmission after a fall injury. They extracted 2010- 2014 data from large dataset called the National Readmission Database.

Knowing predictors of elderly falls can ultimately help health care providers to be better informed when counseling patients and families and tailor patient management. The signatures the team identified to predict hospital admission for fall injury included age, frailty, being female, and number of chronic conditions.

Prior to this funding, Galet said, she and her research team could not move forward on their project.

“[The AI team] really brought in the expertise because while I can do classical statistics, I am absolutely not able too any machine learning work,” she said. “So their expertise was key to this project.”

Galet plans to leverage this pilot funding and apply for a grant from the National Institutes of Health (NIH) to address older adult falls. 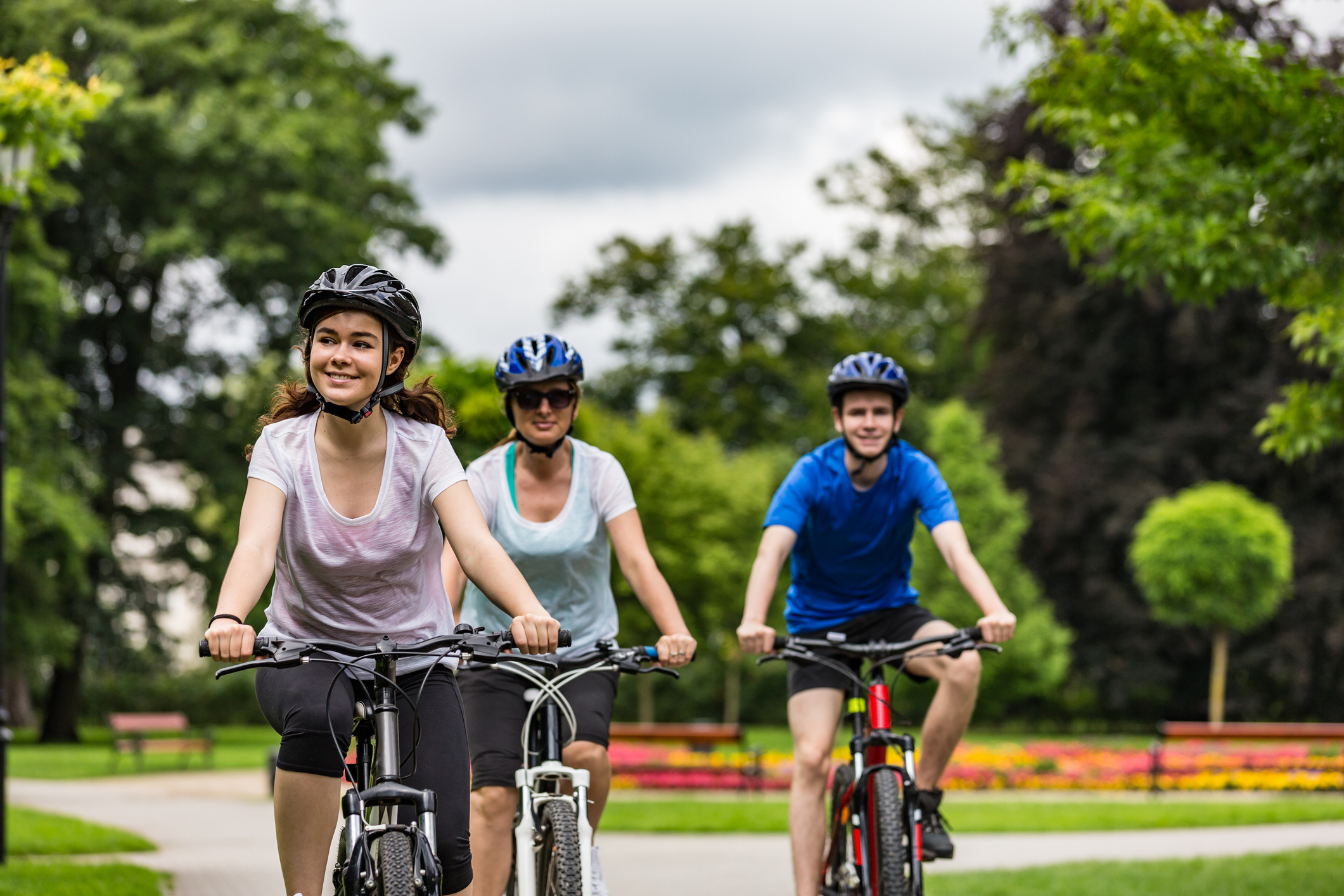 Bicycle and pedestrian behaviors in a virtual environment

In 1998 Jodie Plumert, Professor in the Department of Psychological and Brain Sciences, received a UI IPRC pilot grant that launched a program and a collaboration with the Department of Computer Science to use virtual environment technology to study child bicycling behavior and how children cross roads with continuous traffic.

“We were able to start identifying some of the perceptual motor factors that might put children at risk for collisions with cars when crossing roads on bike,” she said. “So the pilot funds that we received from the IPRC were very important in allowing us to leverage addition funding.”

Plumert became one of the UI IPRC center project grants through the National Center for Injury Prevention and Control at the CDC from 2003 to 2007. She then received a grant from the National Science Foundation and later the National Institutes for Health (NIH) to continue this line of research.

Because of the UI IPRC focus on injury prevention, Plumert said her team started to think about potential interventions for children.  Through research at Hank Virtual Environments Lab, she and her team found that children and adults while bicycling chose the same size gaps in continuous traffic, but adults had much more time to spare when they cleared the path of the traffic. Children, however, delayed their start of movement into the gap, which put them at greater risk for a crash.

“[This work] then has allowed us to branch out even further and start to look at child pedestrian road crossing as well which has generated yet a whole new set of findings and research grants as well,” she said.

Lena Thompson, a PhD candidate in the Department of Community and Behavioral Health, received a UI IPRC pilot grant in 2021 to help elderly indigenous persons prepare for disasters.

“It’s a nationwide survey that looks at disaster preparedness, disaster response, and disaster recovery outcomes. There are qualitative interviews with individuals from the Meskwaki tribe, which is our local tribe here in Iowa, she said. “Those interviews are about national disasters, what do natural disasters mean, cultural beliefs around natural disasters, and then how those elders pass on information from their generation to other generations.”

Thompson is using an indigenous-made framework to test how appropriate cultural adaptions of disaster preparedness are for the Meskwaki tribe.

“When I started working with indigenous populations in 2014, what really motivated me was the resilience and all the great things that are in are in these indigenous communities,” she said.

Thompson said her pilot project has helped her realize that what she wants next in her career is a post-doctoral position on a project that already has a relationship with a tribe.

“The [pilot] funds have given me the opportunity to bring something to the tribe and say this is something that I can fund that you don’t have fund and we can kind of build this project together,” she said. “It’s just been really helpful to help me really see where I want to go in the future and what I want to do next.”

Thompson said the IPRC pilot grant has allowed her to provide stipends to the Meskwaki tribe’s Community Advisory Board and incentives for the hard work members of the tribe are putting into the project.

“I find it extremely important to pay indigenous people who not only spend their time working with me but do emotional labor and share their culture with me,” she said.