According to the CDC, intimate partner violence (IPV) – defined as physical violence, sexual violence, stalking, and psychological aggression by a current or former romantic partner – affects millions of people in the U.S. every year and is preventable. IPV can cause serious injuries, death, and health problems that can last a lifetime. Recent studies found that the pandemic and associated social isolation and psychological stress increased IPV nationally and around the world.

Kari Harland, Assistant Professor in the UI Department of Emergency Medicine, recently joined the leadership team of the UI Injury Prevention Research Center as the director of the research core. Her research portfolio includes examining IPV histories of individuals coming to the University of Iowa Hospitals & Clinics emergency department and studying the implementation of interventions to prevent IPV among youth. 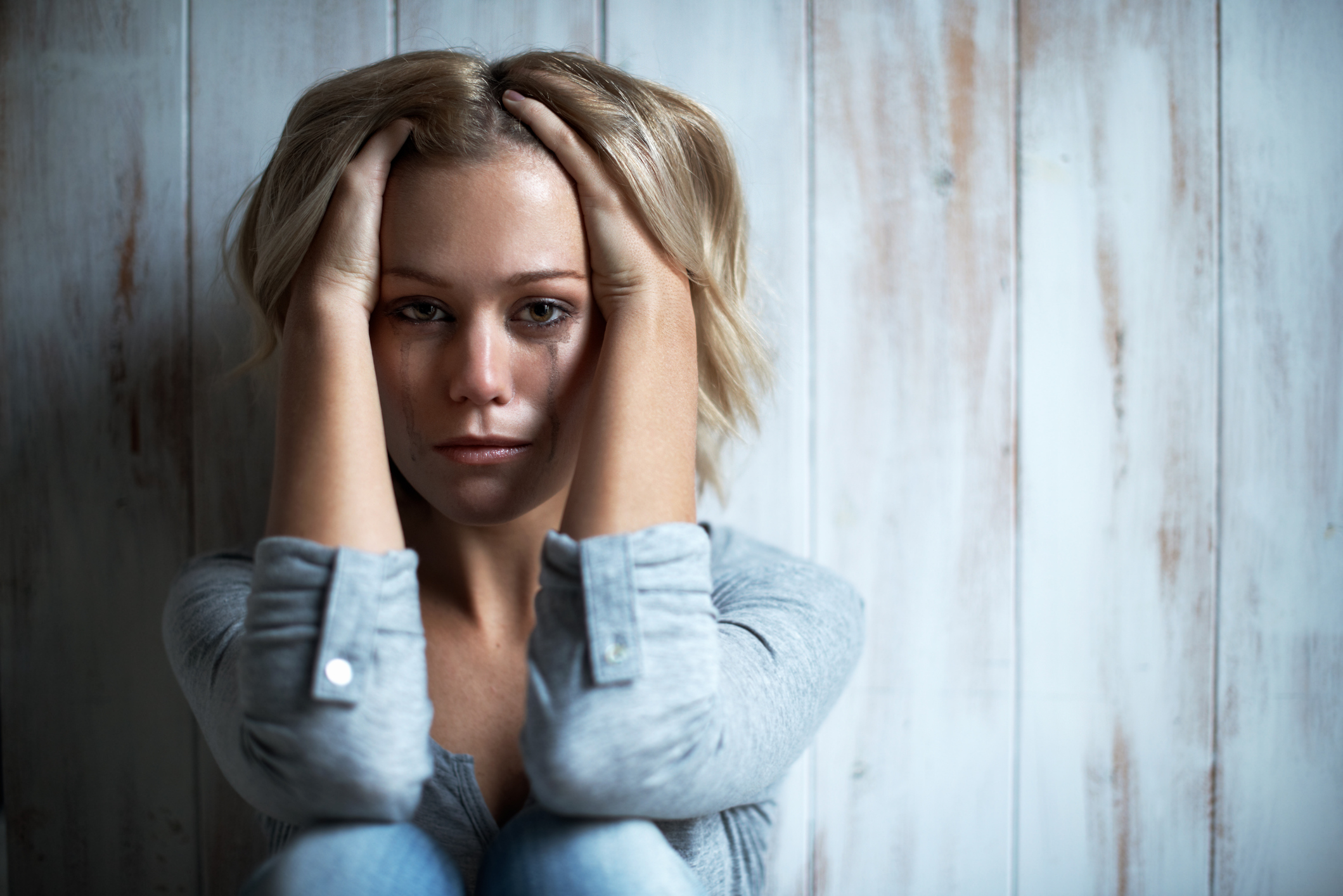 The prevalence of IPV in the year prior to being surveyed among LGBTQ emergency department patients was significantly higher than the 3-5% who experienced IPV during the same time period in the general U.S. population. This suggests that LGBTQ patients who come to the emergency department for any reason may be more likely to be experiencing violence.

What barriers do LGBTQ individuals encounter that may prevent them from being counted as an IPV victim or accessing resources and help?

LGBTQ individuals encounter several barriers in being counted among those being harmed by an intimate partner and accessing resources.  First, most screening for intimate partner violence (i.e., through surveys) is very heteronormative, meaning it has been developed using heterosexual relationships where it is more likely for a male to harm a female.

These screenings miss many of the potential violence nuances that may occur in an LGBTQ relationship such as threatening to tell family/friends about an individual’s sexual orientation. Also, those giving screenings could dismiss physical violence between LGBTQ partners who are perceived to have similar physical strength. 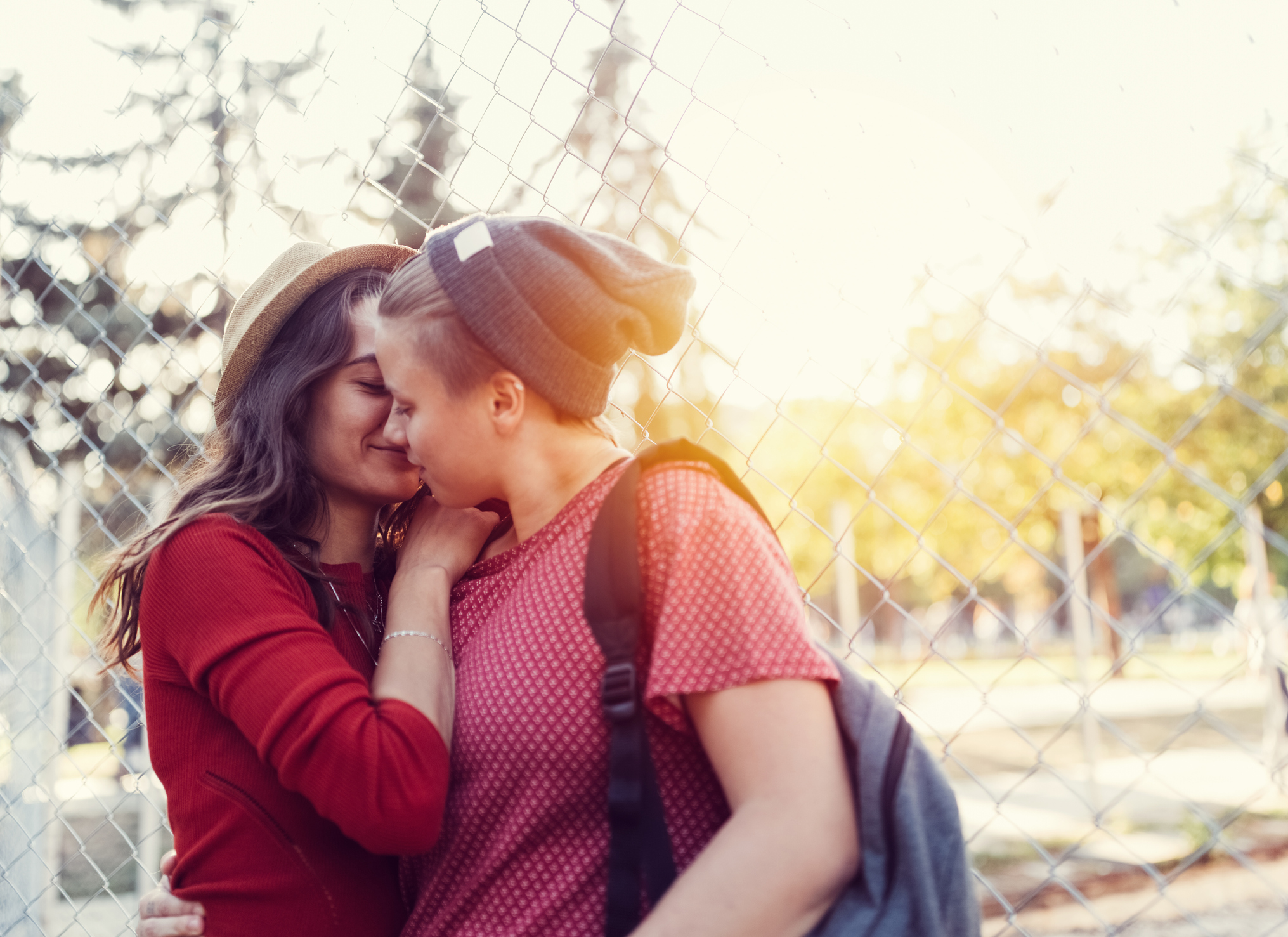 How did the COVID-19 pandemic affect teen dating violence prevention in Iowa?

Why is it important to focus on rural schools with teen dating violence interventions?

Many of the evidence-based teen dating violence prevention interventions have been developed in urban cities where gender norms and culture can be significantly different than what is found in our rural Iowa schools.  Most interventions focus on changing gender norms and culture at the community level; however, the way to change these may be much different than in urban communities.

In addition, rural schools likely have less resources and staff to support social emotional learning, including teen dating violence, than what may be available in more urban communities.

Tell me about your work on teen dating violence laws in the U.S.

My team is currently examining how state requirements for teen dating violence prevention education effect the frequency of reporting TDV among students in the U.S.  In this project, we found that state policies requiring TDV education of school staff was associated with less reports of TDV in students in those states with TDV policies compared to those without them.

Of note, the most common form of TDV education (educating students on TDV) was not associated with less reporting of TDV. One reason could be that student education on TDV leads to more reporting of this violence by teens. Also, to make cultural change you have to move beyond individual level education and look at community and society level changes. 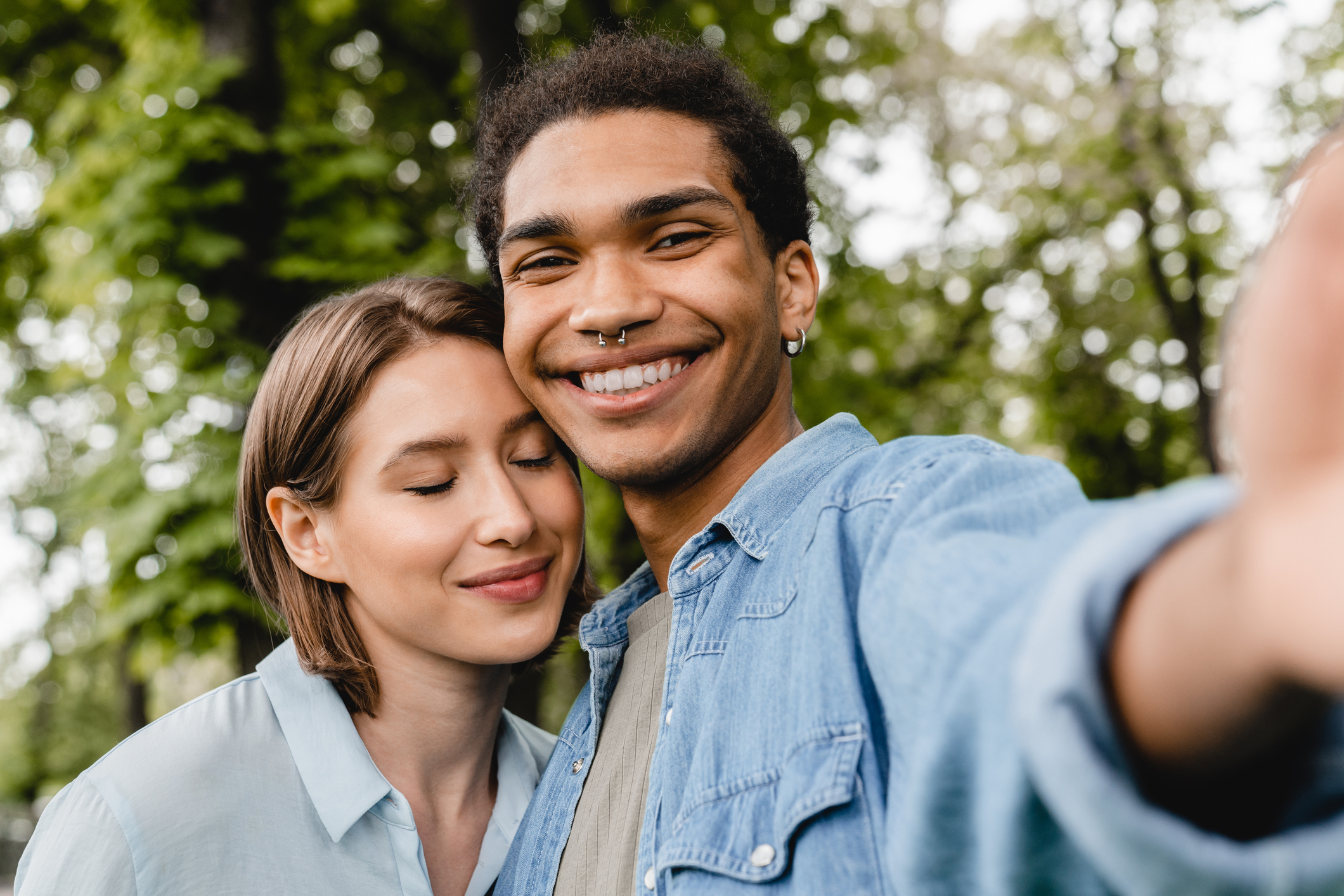 What are examples of interventions for reducing IPV?

There are many effective interventions for reducing intimate partner violence/teen dating violence through schools.  A few of them include Dating Matters® from the Centers for Disease Control and Prevention and Start Strong® from the Robert Wood Johnson Foundation.

I bring these two programs to light as they focus not only on student education about teen dating violence prevention but also on changing school policies concerning TDV that include educating parents/guardians, training school staff, and making changes at a systems level (i.e., community practices).

Does pregnancy or having an abortion affect IPV for women and girls?

Homicide by an intimate partner is the leading cause of pregnancy-associated death in the U.S. Approximately 4-8% of women have reported being physically injured by their partner during pregnancy.

Women who experience IPV during pregnancy start prenatal care later and are more likely to have small or premature infants. In a survey of women seeking an elective abortion, 10% experienced intimate partner violence in the last year and many reported the violence as a reason for wishing to terminate the pregnancy.  Pregnancy can be a time of risk for those experiencing intimate partner violence, but it can also be a time for helping those experiencing harm to leave their relationships.

See our new visual abstract: A Comparison of Violence Victimization and Polyvictimization Experiences Among Sexual Minority and Heterosexual Adolescents and Young Adults

Reflecting on and researching family violence during COVID-19

Perpetration and victimization of intimate partner violence among rural mothers